The Impact of Digital Media and Social Media on Society 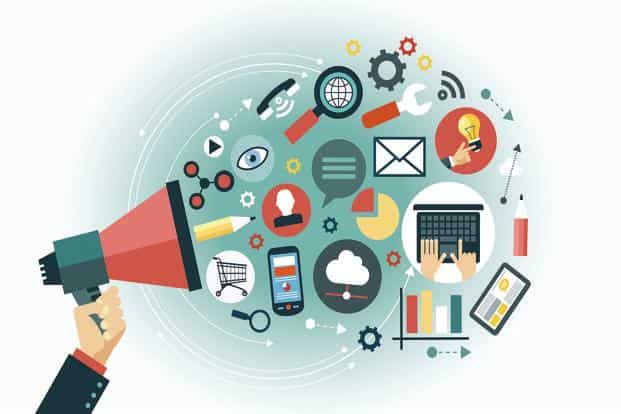 The Impact of Digital Media and Social Media on Society

Digital media is defined by the Merriam Webster’s Collegiate Dictionary Tenth Addition as having the characteristics of an electronic medium. In contemporary usage, the term may be used to refer to any electronically stored data, including video, audio, images, text, computer software, advertising, or other multimedia. Digital media is comprised of many different types of technologies, including CD-ROM, DVD-ROM, cable TV, Internet access, and telephone conferences. Digital media has also given birth to such varied forms as Web video, Web sites, and instant messaging.

Social media is one of the fastest growing trends in digital media. Social media is a collective platform for users to share and communicate using various media devices, like blogs, message boards, chat rooms, and instant messaging. Social media provides a way for people to stay connected and express themselves, build friendships, and to share information and content. It is rapidly expanding into new markets, as well, opening up new opportunities for advertisers and users alike. This fast-growing trend in digital media is changing the way brands and businesses present themselves to the public.

Social media is often referred to as Web 2.0, a “new media experience.” The “age of the social web” promises to offer users more influence over how their lives are presented to the public through online communities, as well as providing companies greater ways to reach customers. Social media is directly related to digital media, which is comprised of the distribution of content through various technologies. Unlike traditional media, social media allows multiple users to access the same content, thereby combining the power of two-way communication. Digital media is directly related to traditional media, which includes print media, broadcasting media, and motion pictures.

Digital media and social media are directly and indirectly intertwined with each other. The explosion of social media has created a situation where the customer and the business are now one. With the rise of social networking, the customer is able to interact with the business in a completely new way, increasing the business’s potential for growth. The use of electronic devices, such as smart phones and handheld devices, has increased the accessibility of digital media to the masses. Digital strategy must be coordinated across all departments to ensure the best results in digital media and social media, while decreasing cost and overhead.

There is no turning back the digital revolution. The potential for digital media and social media in the future are truly astounding. Companies that stay behind in this digital age will be left behind in the future market. This is the new landscape of the new millennium. The companies that embrace this new technology will be rewarded with a growing customer base, a highly efficient marketing campaign and an increase in revenue.